For more than 240 years, the Bowmore Distillery has been capturing the essence of Islay from the shores of its remote island home. Through ‘The Art of Time,’ Bowmore’s single malt whiskies have been shaped by centuries of craftsmanship, skill and tradition. Every single drop harnesses this power of time, as it is defined by the past and savoured in the present.

‘The Art of Time’ tells the story of Bowmore’s exceptional quality and how the whiskies benefit from the power of time, becoming even more beautiful and precious over the years.

“Everything that goes into creating Bowmore makes it truly a work of art, and our understanding and respect for time is central to how and why we craft our whisky,” says James Neil, Bowmore brand ambassador to Canada. “This new campaign will show how Bowmore uses time to transform our celebrated single malts into true masterpieces.”

Bowmore Timeless Series reflects this legacy; celebrating the timeless creation of Bowmore. As patience and dedication combine with an unwavering attention to detail, the most sophisticated and coveted of single malts is created – a perfect balance of smoke, exotic fruit and sea salt. Featuring two expressions, Bowmore Timeless 27 Year Old is set to be available across Canada in spring 2021. This new release is limited to just 3,000 bottles each and are sure to leave shelves quickly.

To celebrate the launch of Bowmore Timeless Series, Bowmore has collaborated with independent French film director and artist, Thomas Vanz, to pay homage to the artistic craft of creating Bowmore’s iconic whiskies. Through the medium of film and artwork, Vanz has illustrated the power of time as expressed in the evolution of whisky. Conveying the unfolding moments of cosmic beauty in the creation of Bowmore’s Timeless single malt whisky; an abstract yet captivating interpretation.

Commenting on the collaboration, Vanz said: “The artistry involved in the whisky making process is fascinating and provided me with rich and vivid inspiration to create my own unique interpretation. Through my work, I focused on capturing a galaxy of beautiful chemical reactions to represent the whisky-making process, which is made up of complex movement and colours. This is my interpretation of the Bowmore universe, from where it begins to the final character. To collaborate with a single malt with such a remarkable legacy and from an awe-inspiring place is a first for me and I relished the opportunity to explore Bowmore in my own way.”

Matured in Sherry and ex-Bourbon casks for 15 years before being carefully moved into first-fill Oloroso butts for a further 12, Bowmore Timeless 27-year-old is bottled at cask strength. With the distinctive Bowmore character, this single malt offers up fruity flavour, combined with rich Sherry and a nod to fresh leather, tobacco and beeswax.

Inspired by the classic hourglass shape, each edition is housed in a distinctive black box. Inside the bottle sits alongside an hourglass, which once turned allows nature’s gravity to release the grains of sand into the base of the hourglass giving three precious minutes to enjoy the nose of this beautifully balanced yet complex masterpiece that has taken decades to perfect.

Explore the world of Bowmore; become immersed in the Timeless Series and truly connect with artist Thomas Vanz by visiting http://bowmore.com/Timeless

Notes to the editor:

Bowmore Timeless 27 Year Old is set to hit shelves in Canada this spring in very limited quantities. At a suggested retail price of $2,299.95/750 ml, with an ABV of 52.4%, this highly collectible marque will be coveted by whisky enthusiasts.

ABOUT BOWMORE®
Founded in 1779, Bowmore® is the oldest distillery on Islay. Its maturation warehouse is the oldest in the world and its handcrafted single malt whisky is defined by time and inspired by its home place.

Time is defining at Bowmore® and they tirelessly harness the power of time to shape its whiskies. The distillery’s adherence to traditional production methods helps to shape the character of our fruity and smoky single malts. Today, it is amongst one of a few distilleries which still produces its own floor malted barley, hand-turned by a traditional wooden malt shovel and hand drawn machinery. Water for the whiskies is specially drawn from the Laggan River, with its rich peaty overtones – the same Islay peat that fires the malt-drying kiln.

Bowmore® Distillery's proximity to the sea is also vital in determining the final character of its spirit and gives a hint of sea air to the character. The legendary Bowmore® No. 1 Vaults is where most of the whiskies spend their long lives resting quietly in the cool, dark, damp cellars below sea level, oblivious to the waves thrashing the vault's sea-facing wall.

Matured in oak casks, previously used for bourbon, sherry or claret, over time developing rich and mellow flavours until the expertise of its whisky makers deems them ready for bottling. It is this combination of peat, barley, sea breeze, water, wood, people and tradition that makes Bowmore the exceptional single malt it is today.

Time is marked on each and every bottle of Bowmore, proudly and boldly as a marker of where and when each one’s journey began. It is their story of time. This is Bowmore; the Art of Time since 1779.
www.bowmore.com

Beam Suntory was created in 2014 by combining the world leader in bourbon and the pioneer in Japanese whisky to form a new company with a deep heritage, passion for quality, innovative spirit and vision of Growing for Good. Headquartered in Chicago, Illinois, Beam Suntory is a subsidiary of Suntory Holdings Limited of Japan. For more information on Beam Suntory, its brands, and its commitment to social responsibility, please visit www.beamsuntory.com and www.drinksmart.com.

ABOUT THOMAS VANZ
Born in 1991, Thomas Vanz is a French director who started making films in 2014, telling tales of the Cosmos's History by producing only practical FX with inks, pigments and many other chemical products.

Focused on the macroscopic aspect, he tries first to illustrate a Supernova, blending art and science with his first short "Novae" in 2016, the film was awarded by the quantum festival first prize.

In 2017, his second film "Intra" goes further by telling the infernal journey of a fall into a black hole, with a real visualization of what a spinning black hole could look like and an aesthetic vision of the white hole theory.

In the meanwhile, he directed "Bright Side", the second clip of the talented composer Darius,
for his new album "Utopia", focusing this time about what the birth of the light would look like, and how brightness is defeating the night in the cosmos.

In 2019, Atelier Des Lumières, first immersive museum based in Paris, asked him to create a unique piece in a 270° format called "Verse", broadcasted for one year to thousands of visitors. 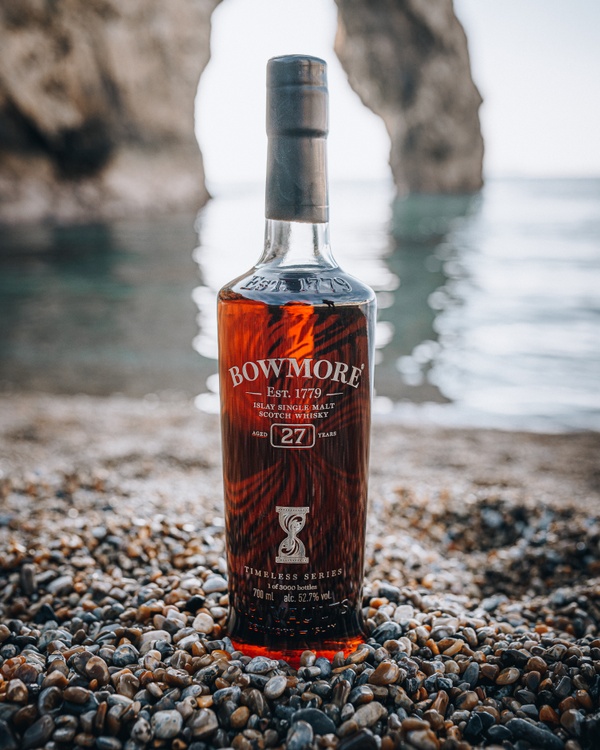 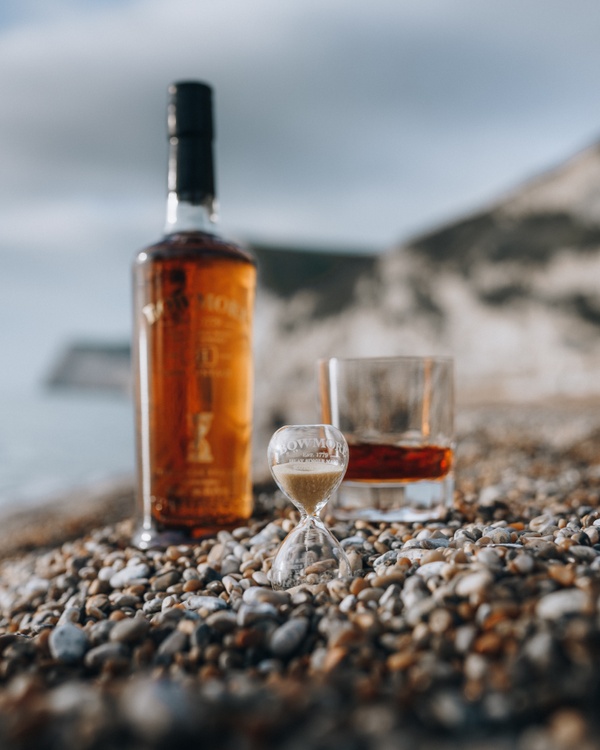 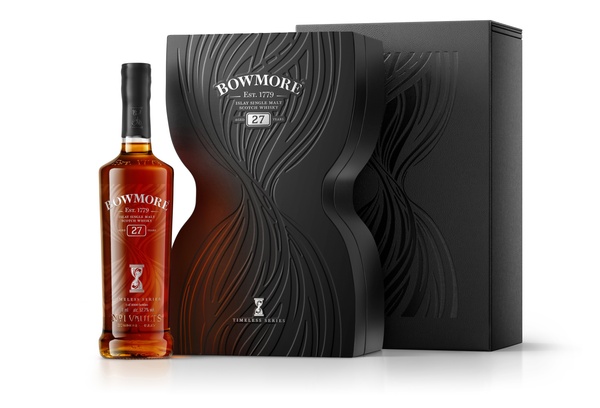 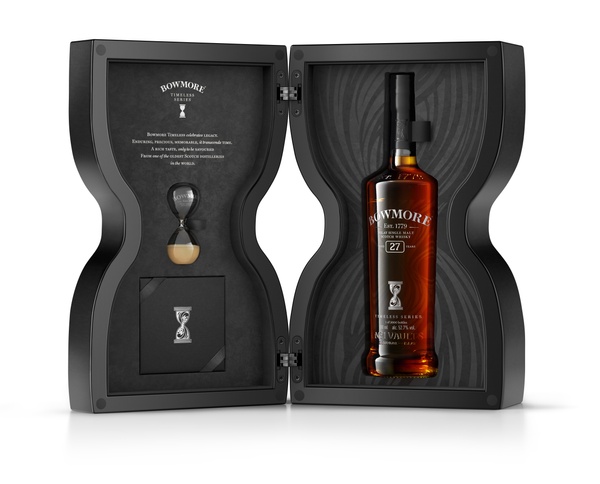 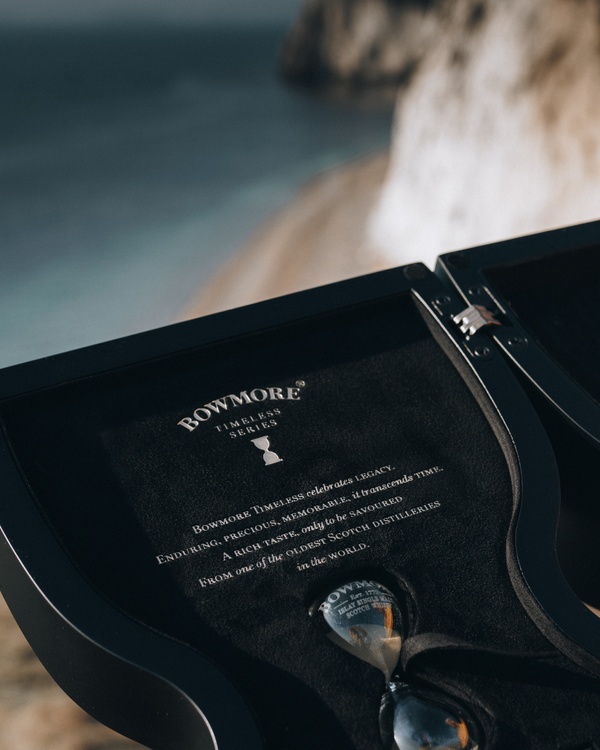